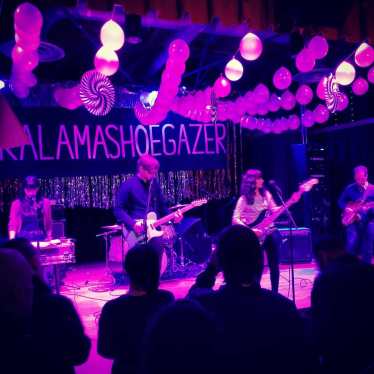 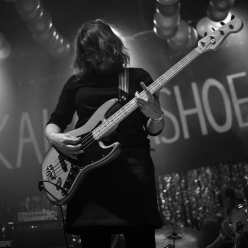 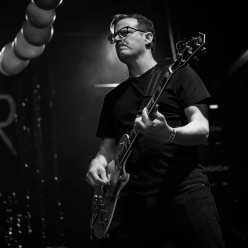 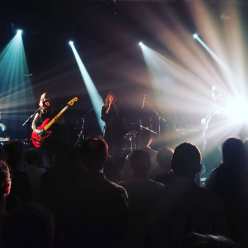 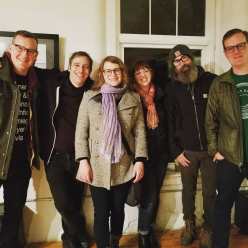 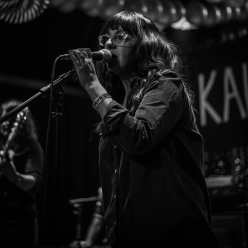 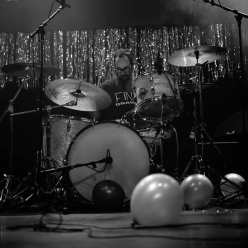 Soft Science are following their celebrated release, Detour, with a new album titled Maps. The quintet’s third full-length release is their most polished to date as it captures more of the band’s raw live energy while still engaging the listener with the dreamy atmospheric reverberations that have become a hallmark of the band’s sound. The album features whirling guitars, airy vocals, and captivating melodies that will ring in your head long after your first listen. Maps is a complete work of 10 well-crafted songs, featuring a re-recording of the earworm track Breaking, and the albums first two singles, Undone and Sooner, that showcase the dream-gaze collective’s signature sound.

Soft Science will be playing live to support the release with shows in the US and Europe, including performances at Kirkand Summerfest, presented by KEXP, and the Paris Popfest.

“Soft Science are continuing to produce some of the most exciting music out of the US West Coast with their unique take on shoegaze/dream pop.” – Backseat Mafia

“A gorgeously fuzz-washed slice of post-gaze… full of spine-tingling flourishes and trance-like beauty, warping and waning into gaseous clusters of reverb” – Get Into This

“Where the haze of shoegaze meets the pristine lines of pop… They join dots between that pre-Brit pop territory of early Lush or The Darling Buds and modern alternative pop fringes encapsulating the same pure pop heart wrapped in shimmering sonics, always reminding us that pop can be big and it can be clever” – Dancing About Architecture